The Museum of Local History and Culture

The Museum of Local History and Culture
Address: Makasiininmäentie 4, 19700 Sysmä 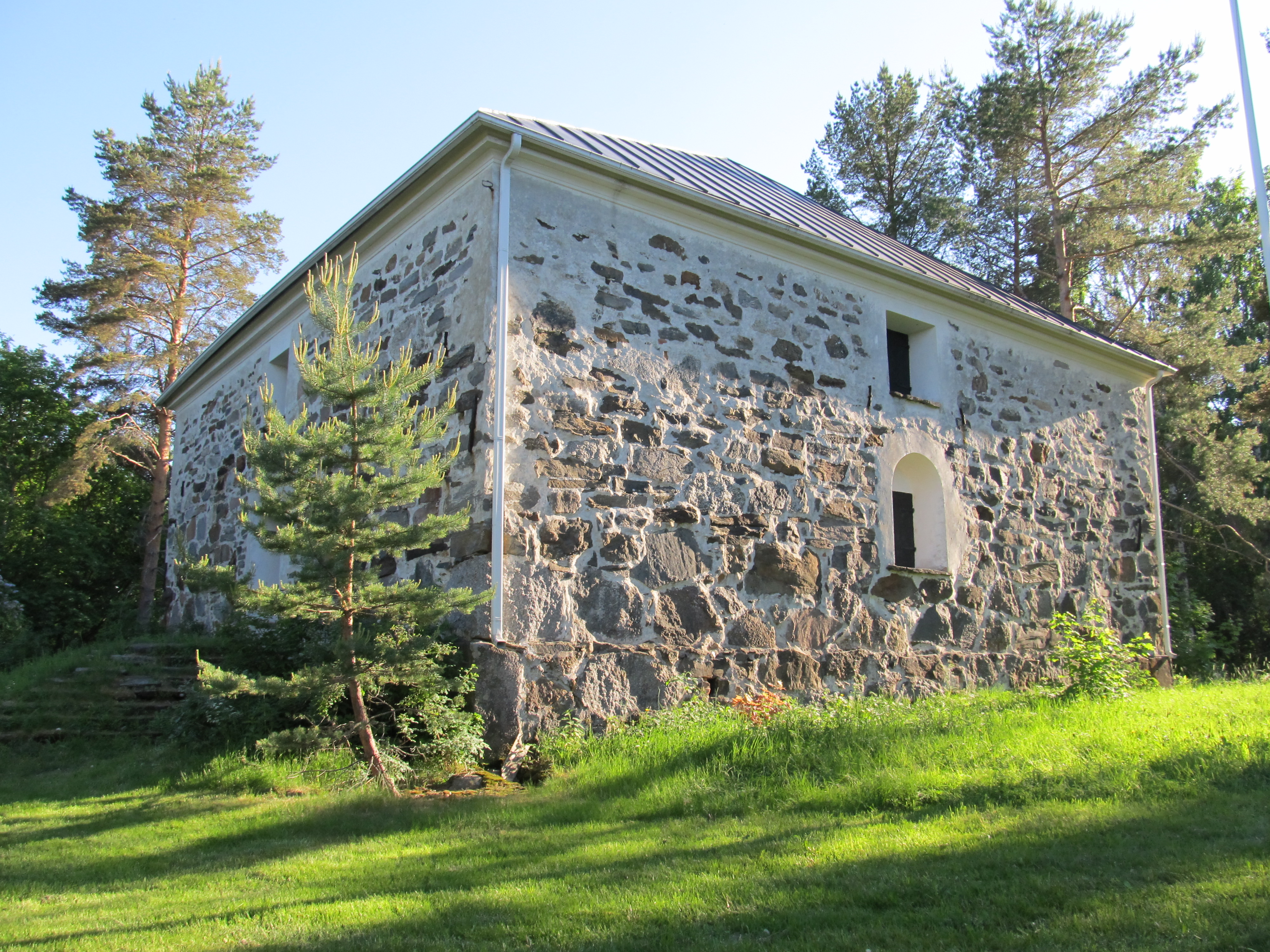 The Museum of Local History and Culture  gives you an opportunity to become acquainted with objects from the prehistoric era.  The museum is situated in an old grain storage building dating back to 1855.  It was built on a sacrificial rock.  During the Catholic period people celebrated "Uotinpäivät" (St. Olof Days) there on the 29th of July, to honour the church´s patron saint, Olaf, the eternal king of Norway.

Most of the objects in this museum are from late 1800´s and early 1900´s, but you can also get familiar with items from the church and the manor house culture.

There have been many prehistoric discoveries in Sysmä.  Sysmä Siivolanpelto cemetery, dating back to the Iron Age, presents you samples of the Viking age and crusades.

In the display cabinet there are different types of glass and porcelain items such as a Sysmä coffee cup and a bottle from the Viiruniemi glass factory.

The museum is only open in the summer, on Sundays from 11 AM until 2 PM, but if you wish to go at another time, please contact Mr. Veikko Hyöky, by phone +358 50 362 9973 or email him veikko.hyoky@dnainternet.fi